From Rhinosinusoid
Jump to navigation Jump to search
Share

Rhinosinusitis treatments come in a wide variety of formats. Each approach suits a different level of severity, type of cause, and so forth. Here are several categories of treatments. Their purpose is to assist in remedying the underlying problem, or at least to provide some symptomatic relief. 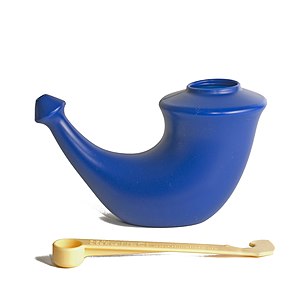 Numerous saline sprays and rinses send a mixture of water and salt, and sometimes other ingredients like baking soda, through the nasal passages. This rhino horn assists the user.

Pharmaceutical remedies claim to offer intermediate relief for severity between herbal and surgical remedies. Some are systematic (affecting the entire body), while others are local (applied directly to the nose and upper respiratory tract). Topical drugs in the affected areas have fewer side effects. Pharmaceuticals often have serious side effects, and some drugs are only available with a prescription. Drugs often only work for a few hours at a time, and for a few days in a row, making them problematic for chronic rhinosinusitis.

Surgery is generally considered a last resort. It has serious risks for the body, and is expensive, and still may not fully treat the condition. Usually a doctor will first prescribe various medications and perform diagnostic tests before any surgery. Sinus surgery aims to improve the flow of mucus. [8] Presently, medical approaches (including surgery and drugs) can offer some symptomatic relief, and in some cases a resolution of the underlying issue. However, even the most extensive surgery often remains insufficient to address sinus issues. 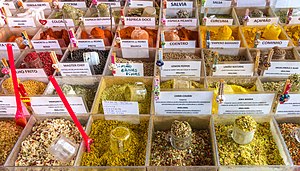 Pungent herbs can provide mild relief with few side effects, and taste great. 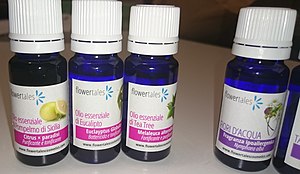 Vapors can be inhaled, from an inhaler or in the shower or otherwise. Different ingredients such as essential oils can add to the potency.

Herbal remedies have existed since long before modern medicine, although often without significant scientific evidence. As such, these remedies tend to offer milder relief, although with fewer side effects. This makes herbal remedies an appropriate place to start experimenting, and especially suitable for milder cases of rhinosinusitis.

Valsalva maneuver is a technique that can balance the pressure in the ears and sinuses, when performed carefully.

Some alternative medical approaches claim to have different methods of resolving sinus issues.

Diagnostic tests such as imaging are not treatments per se, however these can reveal underlying anatomical or physiological problems. As such, they are generally performed before surgery, and can also be conducted simply to gain a better understanding.

Several possible ideas that have not yet been invented or tested could offer sinus improvements.